So….I have not posted in a week or so, and just wanted to update you all that I will be posting again soon! Warm weather is here (and doesn’t last very long in Boston) which means vacations, weddings, beach, etc. but I have not forgotten about you! I may be posting less frequently, but will be adding in some quick life updates to keep in touch!

The hubby had his last vacation week for the year before he enters into his third year (out of 6) as a plastic surgery resident at Harvard. We headed off to Nicaragua. Why Nicaragua? Well, we needed to escape from reality and just BE. Be with each other, no distractions, beach, yoga, sun, and all that good stuff.  It was AMAZING to say the least!!!

I had wanted to do a sneak peak of our trip before leaving, but just could not find the time. Anyways, here is one of my favorite pictures below which pretty much sums up a lot of things that I love: him…obviously, the beach, sun, ocean, sand, and seeing him surf for the first time (he always told me he could surf but after 5 years together I never saw him actually surf until now!)! 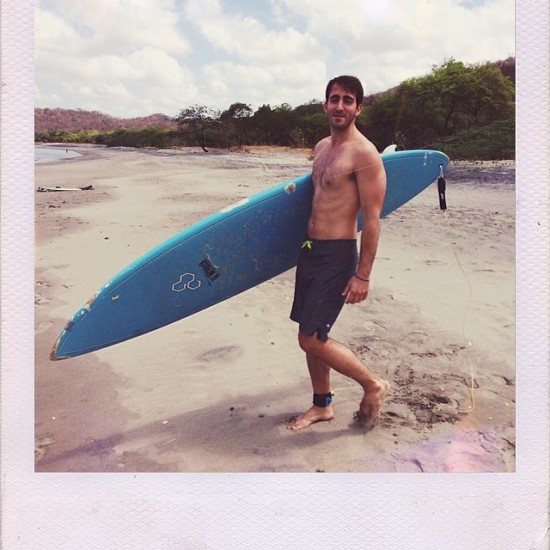 Also, seeing him healthy and active in this picture reminds me that even though during his surgical residency program, I can feel so far away from him while he deals with unfathomable exhaustion and excruciatingly long work hours, I will always have this picture to remind me that he always comes back. He is still that goofy, healthy man that I married no matter how much he is worked to the bone.

More pics, and our itinerary to come! As well as some other fun recipes and posts coming in the next few weeks!

Tell me your thoughts! Cancel reply

I have a love of cooking, music, and creating beautiful things. Thanks for checking out my site!!! 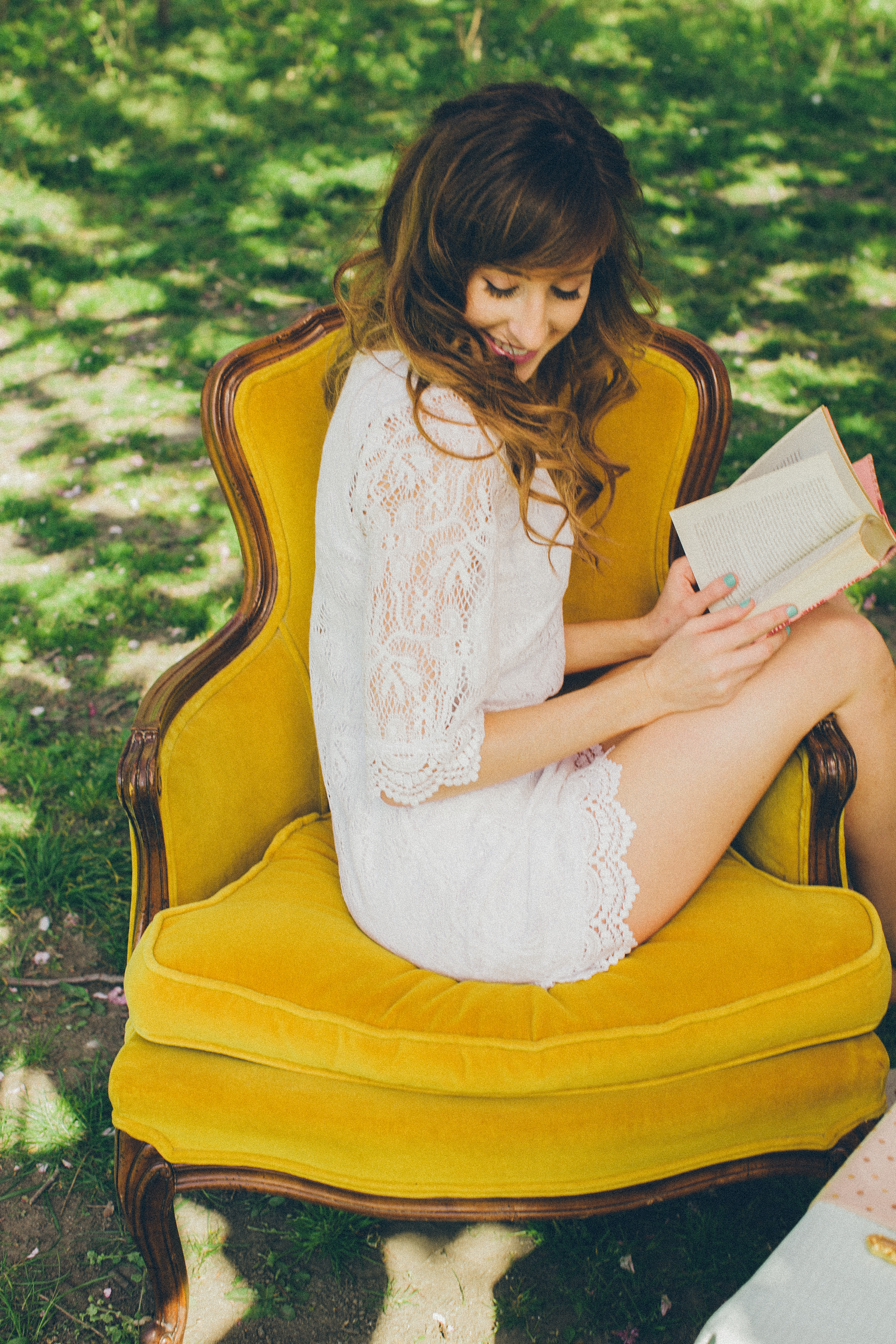 Find What Your Looking For….